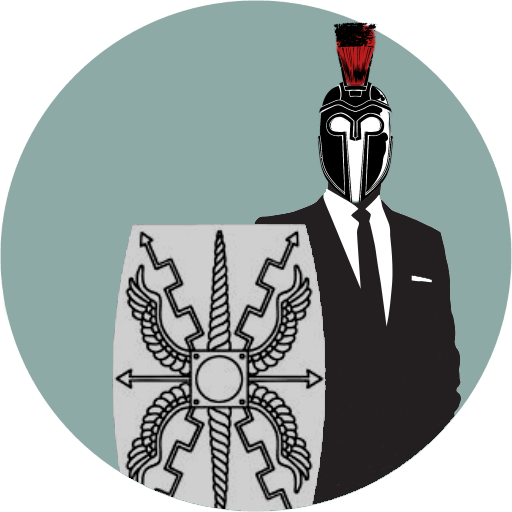 Wrap advertisements or a vehicle wraps describe marketing activities, whereby a vehicle is completely or partially covered with an advertising message, and thus serves as an impactful form of mobile advertising.

Traditionally car wraps are conducted by painting the outer body of any vehicle. However, recently practitioners have begun to use large vinyl wraps. Vinyl sheets are easy to remove and are most cost-efficient, as an wrap ads need to be replaced constantly with new ones. Large size vehicles such as buses and large carriers are typically used, yet cars now are being used as a prominent medium.

There have been some important developments in the applications of vinyl, particularly for the purpose of wrap advertising. For example,new innovations employ bubble technology that prevents air flow and microscopic glass beads that hold the adhesive substance from sticking where it should not.

In addition, the beads make it easy to remove and apply the vinyl repeatedly, while the vinyl itself can be molded into the shape of the vehicle through heat guns or torches. There is a type of vinyl called conformable which can be used for facilitating superior quality of printing and can be easily molded to fit almost every part of the vehicle body. This application adjusts easily to uneven surfaces as well.

One needs to apply the correct type of adhesive substance when applying vinyl on cars or it may leave the body of the vehicle much sooner than the expected interval.

Vinyl or decals can be tailored to fit all windows of the vehicle, though to ensure safety front side windows typically are left uncovered for the driver's use Another of vinyl called contra vision features transparent or perforated window sheets to facilitate the vision of a driver.

A general practice is to divide a wrap advert in multiple small pieces so that fits well on the cover of all parts of the vehicle such as the fuel tank cover, boot openings, or the doors, among other locations.

Furthermore, vinyl is also being used for its ability to be applied and removed with out damaging the structural body of the vehicle. The application has become popular particularly in the United Kingdom, where rails operators often change advertising messaging frequently. Vinyl is also being used for vehicle customization as they do on sports cars.