The radio is a grand communicator. This is the very first device that allowed for mass communication. The use of the radio did enable information to be transferred long distances and reached many people. The radio was able to reach Internationally and national. The radio development started in 1893. This began with a wireless communication in St. Louis, Missouri.

The year was 1923. The place was New York. This was the first radio advertisement. Private businesses owned most of the radio stations during this period of time. Radio advertisements began emerging. This occurred in the 1920s. Radio journalists were born. Radio has seen a large development throughout the years. It should be noted that there are some discrepancies in regards to the first radio commercial. There are some who will state that the first radio commercial was August 22, 1922. To buy a spot for a radio ad for 10 minutes, it is said to have cost 50 dollars. The radio advertisement grew right into the 1930s. Advertising seemed to fuel the rapid growth.

The great depression era is also considered to be The Golden Age of Radio. There were some well known ad agency players at this time. There were many ad agencies who were surprised by the growth in radio. The advertising opportunities were on the rise at this time. 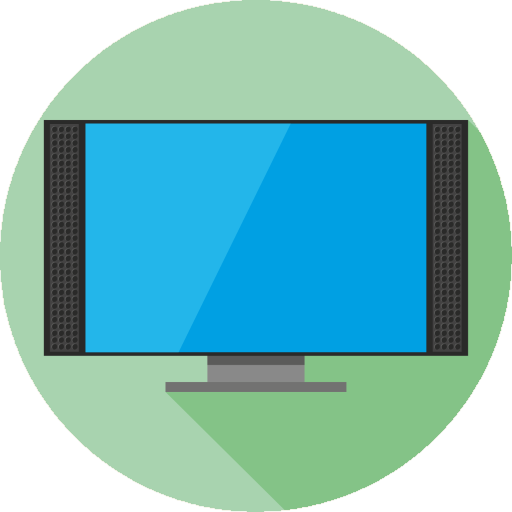 1941 is said to be the year that the first television ad appeared. This ad was during a baseball game that was on a local New York channel. The ad lasted for 10 seconds. The cost is said to have been 4 dollars. This ad for watches seemed to revolutionize television. Television did become quite popular during this period of time. The American Association of Advertising Agencies saw the need to regulate commercials. 1948 saw numerous advertisers using television spots to reach large audiences.

This is only a small portion of information in regards to radio and TV advertising. This is a brief yet factual touch of history.