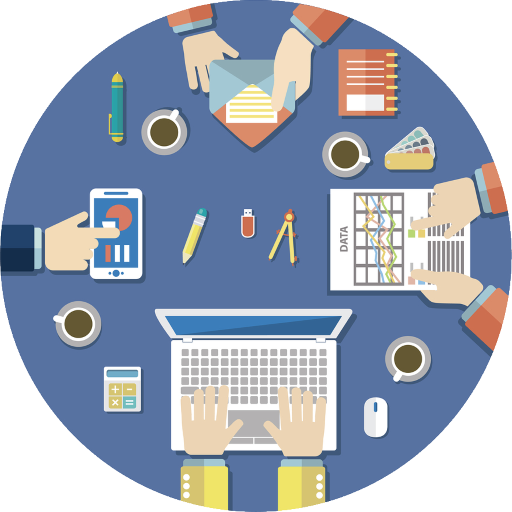 Online marketing can trace its origins to 1993. This is when the first online ad was sold by Global Network Navigator (GNN) to a Silicon Valley law firm. The world of online marketing has drastically changed since that landmark moment to the point where ads are very targeted, often focusing on specific consumers within a certain geographic location.

Once consisting of random mass mailings and tons of spam, email marketing has evolved to the point where recipients are carefully selected. With the advent of smartphones and similar Internet-connected devices, email marketing remains relevant, often used to send customers useful perks like coupon codes and notifications of upcoming sales.

Banner ads caught on in the mid-90s as a way for website owners to generate extra revenue by allowing advertisers to use space on their site. In 1994, banner advertising hit the mainstream when HotWired sold banner ads to AT&T that linked clickers to websites for some of the world's top museums. Today banner ads are more targeted than ever, going after very specific demographics.

Pay per click (PPC) advertising, a technique designed to direct traffic to a particular site with an emphasis on conversions, traces its origins to 1996 with a web directory called Planet Oasis. Google fine-tuned the concept in 2000 when it introduced its "AdWords" system, giving advertisers the option to create text ads for placement on the company's search engine.

It wasn't long after Facebook was launched in 2004 that the social media site caught the eye of marketers. Advertisers would get around Twitter's word count limit with creative techniques such as linking certain keywords and phrases back to their website. Organization of content on social sites is made even easier today thanks to hashtags. Every major social site that has been launched since Facebook, from Pinterest to Instagram, has been adapted for use in various advertising and marketing campaigns.

These days, search engine giant Google pretty much sets the standards for how marketing and advertising is done online, at least when it comes to the rules for using search engine optimization techniques, a concept dating to the late '90s in its most basic form. Nowadays SEO includes the careful placement of keywords in phrases in everything from meta descriptions meant to attract the attention of Google's 'bots to captions used for images and descriptions of YouTube videos.